Characteristics and selection of ceramic capacitors

The main parameters and circuit application of varistor

Introduction: Varistors are generally used in parallel in the circuit. When the voltage across the resistor changes sharply, the resistor short-circuits the current fuse to fuse it, which plays a protective role. Varistors are often used in power supply overvoltage protection and voltage stabilization in circuits. Parameters that need to be understood in circuit design: 1. Varistor voltage UN (U1mA): usually the voltage when a 1mA direct current is passed on the varistor to indicate whether it is conductive, this voltage is called the varistor voltage UN. Varistor voltage is also commonly represented by the symbol U1mA. The error range of the varistor voltage is generally ±10%. In the test and actual use, a 10% drop in the varistor voltage from the normal value is usually used as the criterion for the failure of the varistor.   2. Maximum continuous working voltage UC: refers to the maximum AC voltage (effective value) Uac or the maximum DC voltage Udc that the varistor can withstand for a long time. Generally Uac≈0.64U1mA, Udc≈0.83U1mA   3. Maximum clamping voltage (limiting voltage) VC: The maximum clamping voltage value refers to the voltage appearing on the varistor when the specified 8/20μs wave impulse current IX (A) is applied to the varistor.   4. Leakage current Il: The current that flows when the maximum DC voltage Udc is applied to the varistor. When measuring the leakage current, usually add Udc=0.83U1mA voltage to the varistor (sometimes 0.75U1mA is also used). Generally, the static leakage current Il ≤ 20μA (there are also requirements ≤ 10μA). In actual use, what is more concerned about is not the size of the static leakage current itself, but its stability, that is, the rate of change after the impact test or under high temperature conditions. After the impact test or under high temperature conditions, the rate of change does not exceed one time, which is considered stable   Methods and steps   1. Calculation of varistor voltage:    can generally be calculated by the following formula:   U1mA=KUac Where: K is a coefficient related to power quality, generally K=(2~3), cities with better power quality may be smaller, and rural areas with poor power quality (especially mountainous areas) may be larger. Uac is the effective value of AC power supply voltage. For 220V~240V AC power surge arresters, a varistor with a varistor voltage of 470V~620V should be used. Choosing a varistor with a higher varistor voltage can reduce the failure rate and prolong the service life, but the residual voltage will increase slightly.   2. Calculation of the nominal discharge current:    The nominal discharge current of the varistor should be greater than the required surge current or the maximum surge current that may occur every year. The nominal discharge current should be calculated by pressing the value of more than 10 impacts in the surge life rating curve of the varistor, which is about 30% of the maximum impact flow rate (ie 0.3 IP)    3. Parallel connection of varistors:    When a varistor cannot meet the requirements of the nominal discharge current, multiple varistors should be used in parallel. Sometimes in order to reduce the limit voltage, even if the nominal discharge current meets the requirements, multiple varistors are used in parallel. Special attention should be paid to the fact that when varistors are used in parallel, they must be strictly selected with the same parameters (for example: ΔU1mA≤3V, Δα≤3) for pairing to ensure uniform current distribution. Precautions The temperature fuse should have a good thermal coupling with the varistor. When the varistor fails (high impedance short circuit), the heat generated by it will fuse the temperature fuse to separate the failed varistor from the circuit to ensure the equipment Safety. When the high power frequency temporary overvoltage acts on the varistor, it may cause the varistor to instantaneously break down and short-circuit (low-impedance short-circuit), and the temperature fuse is too late to blow, and it may catch fire. In order to avoid this phenomenon, an impact-resistant power frequency fuse can be connected in series with each varistor (single-use power frequency fuse may not blow when aging failure)
Release time : 2020-04-09
Previous page
1
Next page

Online Service
-  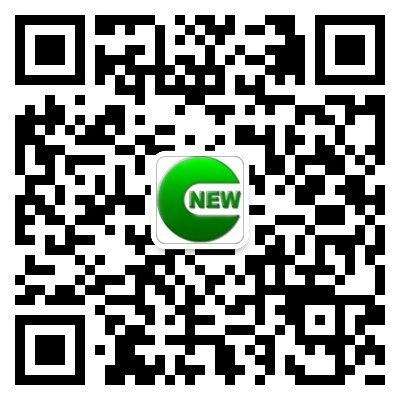 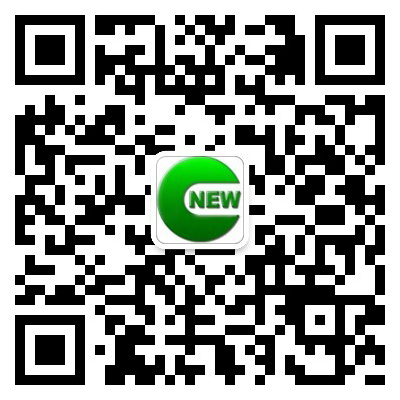